With a view into the kitchen, guests can enjoy the true artisanship of their pies being cast into the air from any seat in the house. Also featuring lush salads, savory calzones, and a selection of beer and wine, Urban Pie easily courts the all and hungry sundry.

Slender, sophisticated slices often draw comparisons to those one would relish in New York City, though restaurateur, Lisa Curtis, would prefer not to compete. The surprisingly simple, well-balanced sauce, generous fresh ingredients, and exclusive ingenuity behind the pies designed, effortlessly sets these thin and crispy creations in a category all their own. Let’s say we call it… Kirkwood-style pizza.

When the doors flung open in January of 2007, area residents and their surrounding neighbors found the casual culinary bistro they didn’t even know they were waiting for. Situated at the corner of Hosea L. Williams and Kirkwood Road, this restaurant can’t go unnoticed for a bevy of reasons. The sprawling patio is the ideal extension of the indoor dining space. It’s not unusual to see parties swiftly swell when acquainting with friends unexpected in this sociable and inviting atmosphere.

Urban Pie takes pizza seriously, transforming a common comfort food into a gourmet experience. The Signature Pizza is, by far, the most popular—a crust openhandedly brushed with olive oil and dashed with fresh mozzarella, garlic, spinach, red peppers, red onions and feta cheese—a natural feast for the senses. Ten mouth-watering trademark pies tap into the wits of all walks, and walk-ins, but with an endless collection of fresh toppings, there isn’t a palate that can’t be satisfied with their own custom slice or pie.

This pizza place pairs their greens with reds like no other. You’ll see more on the menu than just the traditional and unimaginative House and Caesar Salads. Urban Pie delights with a robust Greek, a hearty Spinach, as well as a refreshing Arugula. Visitors are often rendered breathless and at a loss for words (or words their mother would approve of) in trying to describe the Balsamic Vinaigrette—an unrevealed family recipe passed down from Lisa’s mother, Faye.

And Lisa certainly hasn’t been remiss with just the right hint of sugar. Hailed for their tender Red Velvet Cupcakes, a close rivalry ensues against the delectable Chocolate Chip Cannoli served. Both sinful finishes in their own right.

If pizza ever needed to obey the law, Urban Pie would be illegal.

Join our VIP list to stay informed about all of our events and happenings at Urban Pie. We will randomly select one subscriber when we reach 1000 subscribers to win a free large pizza!

Plus, we will send you something special for your birthday!
(please enter as mm/dd) 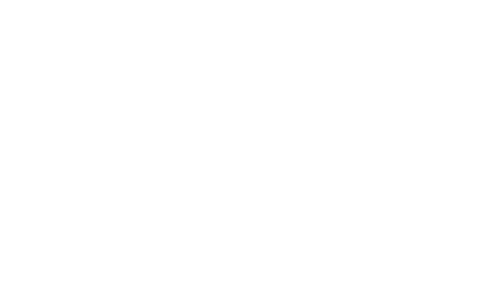 Remember to add beer, wine and cocktails to your order!

We are happy to deliver drinks or pack them for your pick up orders.

You have Successfully Subscribed!

We appreciate your business!